Corona in Serbia 2020 is the main topic of this episode.

This is the 4th episode in the “Foreigners Speak Serbian” series of my Serbian language podcast. In this episode Magdalena and Dr Chiheb talk about the Corona in Serbia: the virus pandemic in 2020, the current situation in Serbia and how to deal with the epidemic.

Dr Chiheb Guerfel is a Tunisian who lives in Novi Sad, Serbia. He is a CEO and founder of Poseidon CRO group of companies engaged in epidemiologic and clinical research. Visit Dr Chiheb’s company website.

English and Serbian subtitles are available in the video.

– State of emergency in Serbia

– Symptoms of the Covid19 disease

– What we can do in such circumstances

According to the latest figures from the Institute of Public Health in Serbia, 32,566 people who met the criteria were tested so far. 5,690 are infected. 3,765 people are hospitalized. On respirators there are 122 people, and 110 people died. About 600 healthcare workers were infected, both doctors and nurses, five of them died.

But, we also have good news. The number of people cured is 534. The release of 200 more hospitalized people was announced in the coming days. The production of chloroquine, a Corona drug, has begun in Serbia. In Kragujevac, a team of engineers and scientists is developing a fourth prototype of an alternative respirator that will perhaps be used at homes.

New data on the situation in Serbia, on the Corona virus in Serbia can be seen every day from 3pm on the Ministry of Health’s website covid19.rs.

Although many doubted at first, it is now, I hope, already clear to everyone how serious the situation is.

Today, with me is Dr. Chiheb Guerfel, a Tunisian who lives and works in Novi Sad and runs Poseidon CRO group of companies for epidemiological and clinical research with offices in Tunisia, Morocco, Hungary, Montenegro and Serbia.

Meet The Host of the “Foreigners speak Serbian” Podcast 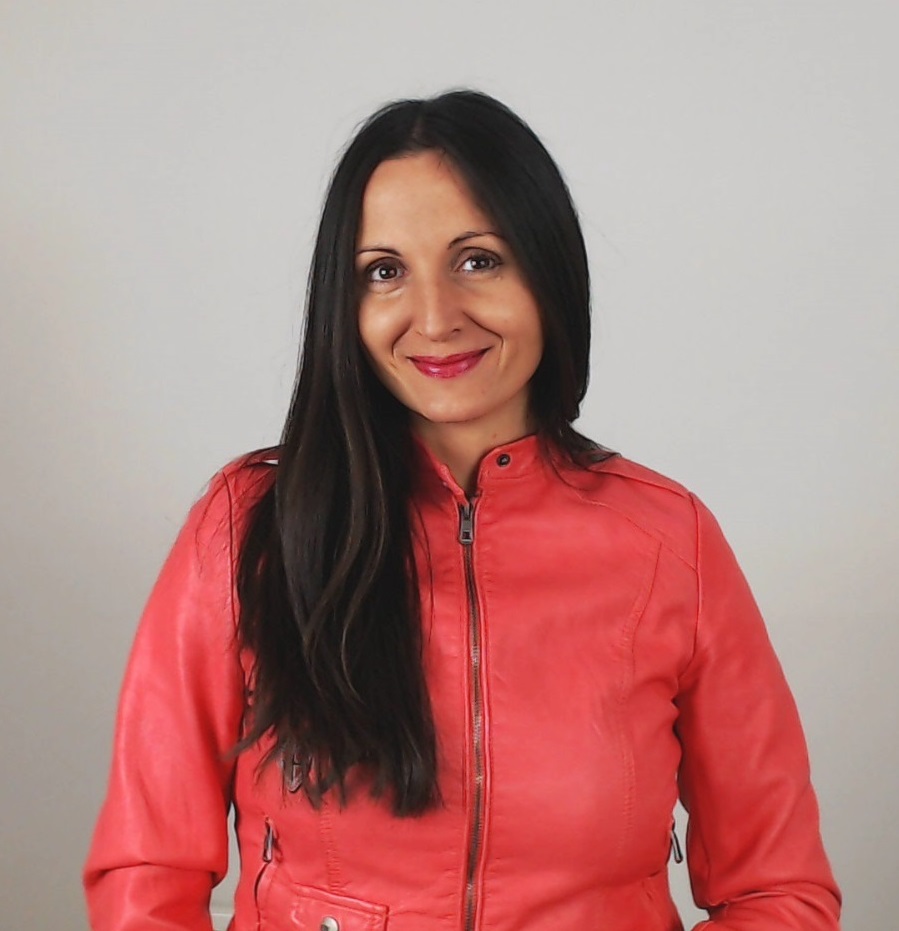 Dedicated Serbian language teacher with a mission to create the best place on the web for learning Serbian. Polyglot and perpetual language learner. True grammar lover. Mother of a 3 years old Viktor and tireless story-teller.

Stay in touch! Subscribe to my newsletter and get notification about my upcoming podcasts and live lessons. 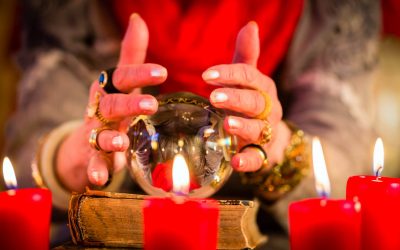 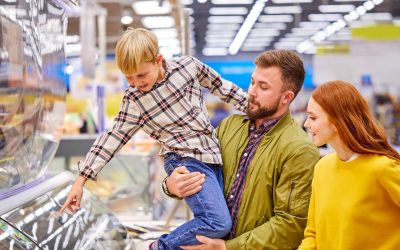 The sooner you start learning, the sooner you’ll start talking. Take action today! Choose one of our Serbian language courses or contact us with any question you might have. 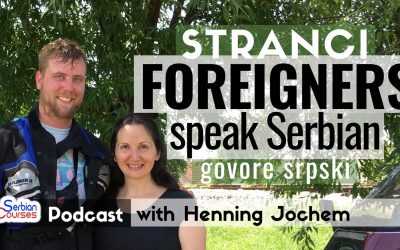 A German speaks Serbian: he fell in love with the Slavic languages and is now fluent in Polish and Serbian and speaks some Russian. How he did it and why? 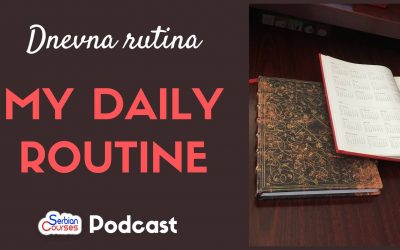 In our cosy routine everything seems to work just fine. But during holidays everything is a mess. Learn how to describe the routine and the messy days with My Daily Routine Serbian Podcast. 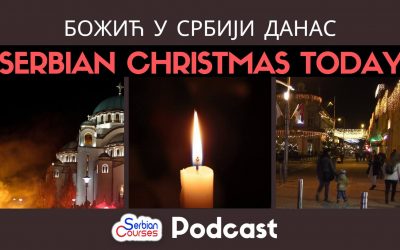 So many traditions, so many memories… What we actually do for Christmas and what traditions we still keep alive in Serbia today